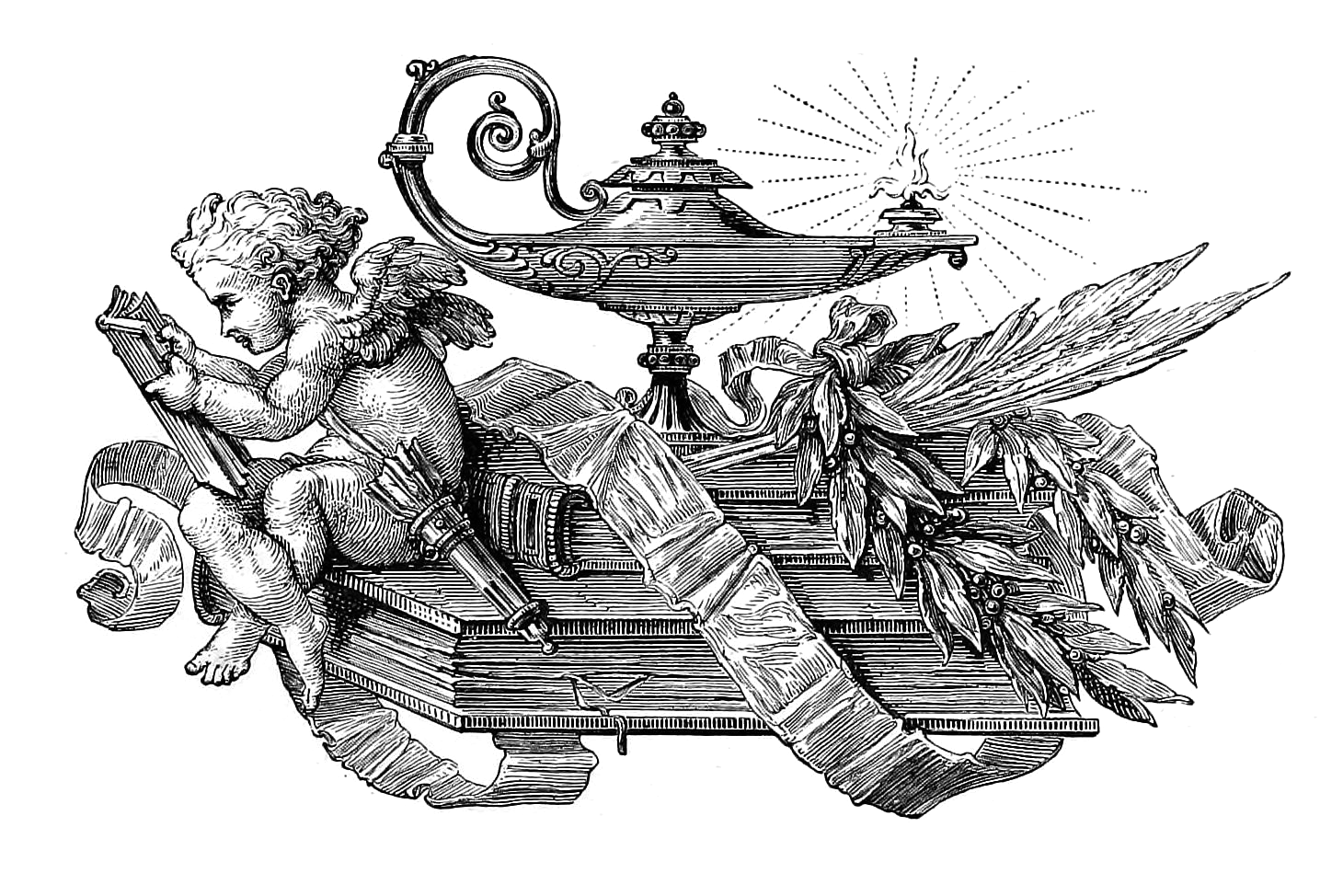 Another bit of detective work for the readers.

But to say that there are many is to speak with a delicate understatement. The Internet is awash in spurious quotations, which slosh from one collection of quotations to another without ever being questioned—even when the attributions are risibly unlikely. In fact, as a provisional measure, it would probably be safe to add the word “not” in front of the attribution of any circulating Internet quotation you come across—especially if it is set in snazzy type, attached to an inspiring picture, and circulated ad nauseam on Facebook.

The problem predates the Internet, of course. In the churchyard of Old St. Luke’s, a congregation of the French and Indian War era south of Pittsburgh, there is a stone with a curious epitaph:

This world’s a farce,
And all things show it;
I once thought so,
But now I know it.

Local tradition says that it comes from The Beggar’s Opera; but it is easy to see that it does not appear there, at least in the readily accessible versions of Gay’s play. But where did it come from? Google Books finds several references to this particular grave (including some that discuss the fascinating technology used to read the otherwise illegible inscription), but really only one independent use of the whole quotation. It is in the correspondence of Robert Burns and Mrs. Dunlop, in which Mrs. Dunlop quotes a version of the lines as from Gay, but does not cite an individual work. We must conclude, therefore, that (since John Gay is a well-known poet whose works are readily available) Mrs. Dunlop was mistaken, and the lines do not come from Gay at all.

The Internet ought to make it much easier to research the provenance of a quotation; but apparently the Internet also makes us lazier. And that brings us to our assignment for tonight.

Here is a page from “Curated Quotes,” a site where the lists of quotations are supposed to be, in a word, curated:

The 100 Most Famous Quotable Quotes of All Time

The curator describes his methodology, which is sound enough for determining which quotations are most in demand right now. What is very interesting, though, is that he actually made an attempt to weed out spurious quotations, because, as he points out, “Many famous quotes have uncertain origins.” It is very interesting because Dr. Boli believes that a very large number of the quotations on his list are spurious.

Your mission is to go through the list and use your keen literary instinct (an ability for which Dr. Boli’s readers are famous throughout the Internet) to decide which quotations on this list are likely to be spurious. For extra credit, show your work. If you can find the quotation only in lists of famous quotations, and never find a citation of the original work, you can be almost certain that it is spurious.

Dr. Boli will start. This quotation is almost certainly not from Mark Twain:

The fear of death follows from the fear of life. A man who lives fully is prepared to die at any time.

It does not show up anywhere in Google Books except in recent publications, always attributed to Mark Twain without citing a particular work. One book footnotes the source as “Brainyquote.com.”

Insanity: doing the same thing over and over again and expecting different results.

It’s attributed to Albert Einstein on this page. In this case, Wikiquote editors have helpfully done our research for us: “This quote and variants including ‘The definition of insanity…’ or ‘One definition of…’ have been attributed to Albert Einstein, Ben Franklin, Confucius, and an old Chinese proverb, but this [the book Narcotics Anonymous, 1981] is its first known appearance in print.”

Do not go where the path may lead, go instead where there is no path and leave a trail. [Not Ralph Waldo Emerson.]

Go to heaven for the climate and hell for the company. [Not Mark Twain.]

If you love somebody, let them go, for if they return, they were always yours. If they don’t, they never were. [Not Kahlil Gibran.]

To be yourself in a world that is constantly trying to make you something else is the greatest accomplishment. [Not Ralph Waldo Emerson.]

Many people die at 25 and aren’t buried until they are 75. [Not Benjamin Franklin.]

Be kind, for everyone you meet is fighting a hard battle. [Not Plato.]

History doesn’t repeat itself, but it does rhyme. [Not Mark Twain.]

Whatever you are, be a good one. [Abraham Lincoln? Really? Dr. Boli wonders whether that attribution might be a little joke tossed in by the curator to see whether anyone is paying attention.]

All right—with very little work, we have disposed of 10% of the list. And here Dr. Boli stops, because he wants to leave his readers something to do. But he makes a prediction: Probably at least a quarter of the quotations on the list will be found to be spurious; and, of the quotations attributed to authors who lived more than a century ago, probably more than half will be spurious.

Once you have found a few spurious quotations, by the way, you could do the author of the list a great favor by communicating your findings to him.