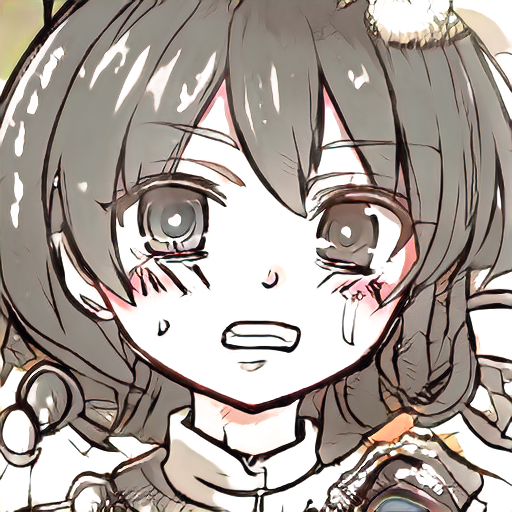 If you look at Roman portraits from late antiquity, you will be struck by one singular characteristic. The eyes are enormous. 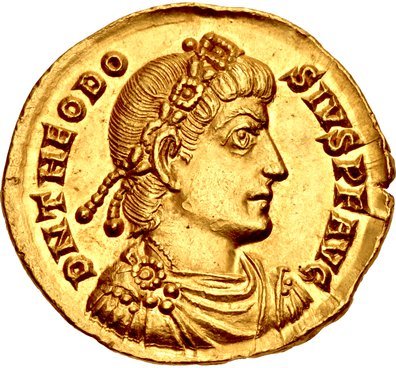 You may have noticed a similar phenomenon in Japanese cartoons, and in the American cartoons that imitate Japanese cartoons. It is Dr. Boli’s contention (which he offers to start a discussion in the art world) that these two stylistic phenomena are related. 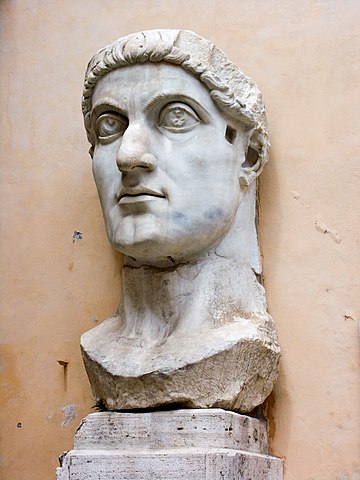 These large eyes, then and now, are meant to sacrifice realism to expressiveness: they make the characters more human to the viewer. In a statue of an emperor designed to be seen from some distance, they allow the viewer to make a personal connection with the image that would not otherwise be possible. In a drawing meant to be hastily executed and printed on cheap paper, they have the same use.

Dr. Boli will put himself outside the limits of current art criticism by saying that they are also a substitute for talent. A really good artist makes the face expressive with the features at natural sizes. An artist without that talent magnifies the expressive features.

Clearly, however, once the big eyes were accepted as a technique, they became a style, adopted by the best artists as well as the mediocre ones. (We make the reasonable assumption that emperors would have their portraits done by the best artists, because there was no more honorable commission to be had.)

Dr. Boli does not know how important this observation may be to art historians or cartoon fans; but the connection between late-antique art and Japanese cartoons, if it has been made before, is at least not widely discussed. Once you have made the connection, though, you will probably find it very hard to unmake.