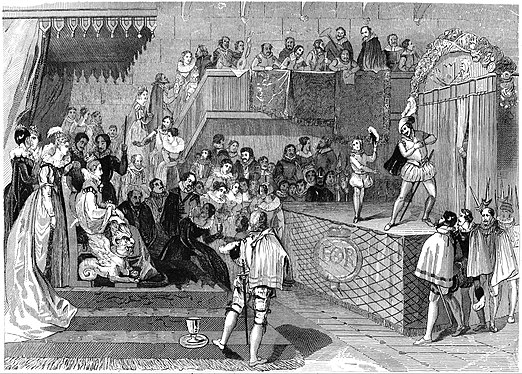 The Greater Los Angeles Chancery of the Sons of the Plantagenets has called for a boycott of Hollywood films featuring kings, queens, princesses, etc., played by commoners. According to a spokesprince, there are few enough Hollywood productions featuring royal characters to begin with, and it is a slap in the face to persons of royal blood to have such roles played by commoners when the opportunities do come up. The Chancery maintains a list of out-of-work royalty who would be happy to perform in any production where the royal characters are represented without the offensive stereotypes still regrettably so common in American motion pictures, so there is no excuse for unenlightened casting.