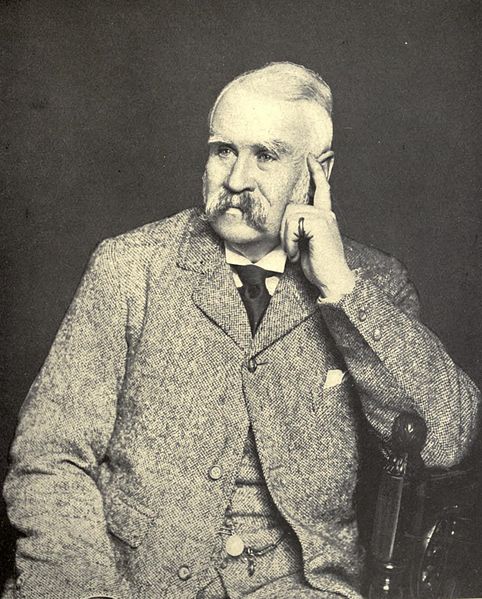 W. S. Gilbert, counting the possible rhymes for “sidestep” and coming up with a perfectly enormous number.

Rhyme is so completely dead that its most elementary principles have been forgotten. And when Dr. Boli says “forgotten,” he does not mean that high-school literary magazines occasionally publish poems with questionable rhymes, or that guitar-strumming coffeehouse singers sometimes allow a half-rhyme to slip by in their enthusiasm for the deep emotional truths revealed in their songs. No, Dr. Boli means that the people who set themselves up as the experts on the language seem to have no idea how rhyme actually works.

If you go to the Merriam-Webster site and look up “sidestep” (but don’t trouble yourself: Dr. Boli has done it for you), you will be told that it is pronounced with the accent on the first syllable. And then you will be given this list:

It is not that the list includes a few questionable rhymes. Remarkably, the experts at Merriam-Webster have produced a list of rhymes for “sidestep” without a single rhyme for “sidestep.”

Rhymes must fall on accented syllables, or at the very least on secondary accents. (Mr. W. S. Gilbert, who knew something about rhyme, considered secondary accents humorously dodgy rhymes, and always called attention to them with unorthodox spelling:

There are even technical terms for these phenomena. A rhyme of only one syllable is a masculine rhyme; a rhyme with two or more syllables is a feminine rhyme.

Now, is that really so hard? Sidestep, wide step, bride step, misty-eyed step, misapplied step, justified step, dandified step.… Anyone can do it.

See the bride step
Down the aisle.
Will she sidestep
With a smile
While her mother
And her brother
Beat a passing Francophile?

Here we demonstrate all the species of rhymes we have mentioned: feminine, masculine, and one rhyme on a secondary accent.

Now that you have read this article, you are a greater expert on rhyme than anyone who works for Merriam-Webster, and you are authorized to sneer in public at anyone who cannot understand why “quickstep” does not rhyme with “sidestep.”