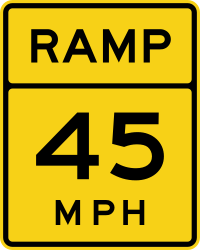 November 23 to December 21: You will tend to separate yourself from the mainstream for a time, but eventually merge back into the flow with little perceptible loss of momentum. Avoid men with clubs or fireplace pokers.

December 22 to January 20: Your bicoastal lifestyle leaves you with a certain ambivalence in matters relative to love, wire brads, and Manchego cheese.

January 21 to February 19: Though you have been moving forward with your plans so far, you may be forced eventually to surrender control of your own destiny, or at least to slow down to a safe merging speed. Your lucky number is 34,092. 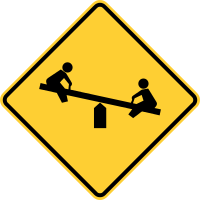 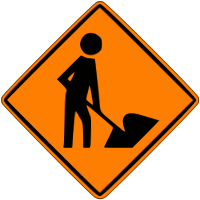 March 21 to April 20: It may be necessary to clear out some of the old rubbish from your life in order to make room for the new rubbish. Stick close to anyone with a squirt gun or spray bottle.

April 21 to May 21: At this point, continuing on your current course is your only option. Your lucky wine is Châteauneuf-du-Pape. 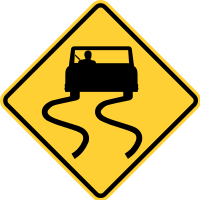 May 22 to June 21: Karma is catching up with you, and your only hope of escape is by following a serpentine path. Avoid cookies that begin with the letter O.

June 22 to July 22: Occasionally you need to be reminded of the first principles of social interaction.

July 23 to August 22: No matter what names people call you, you should not depreciate your own inner worth.

September 24 to October 23: Be aware of your limitations, and do not attempt activities that will lead to embarrassment. Cut out this card, laminate it, and keep it in your wallet.

October 24 to Novermber 22: Considerable care is needed at this juncture, or your future may hold a long walk off a short pier.