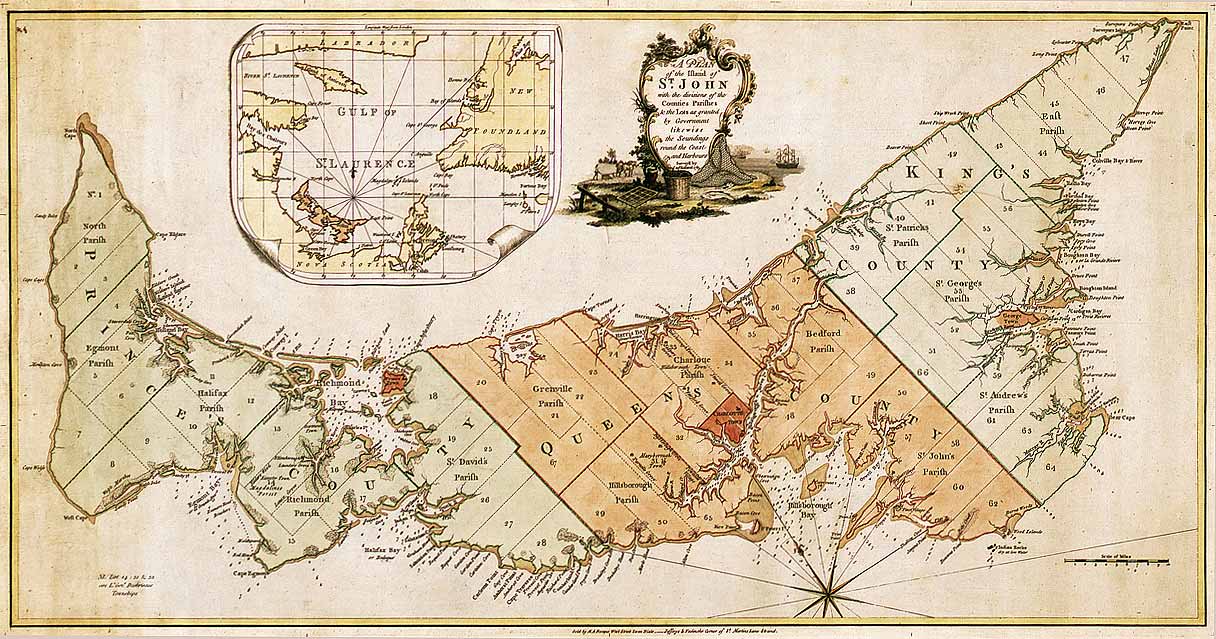 Part 6.—What to See in Prince Edward Island.

Prince Edward Island, the 104th-largest island in the world, is the smallest of Canada’s provinces. It is known to history as the birthplace of Canadian confederation, but fiction trumps history by reminding us that the island was also the location of Anne of Green Gables, which is all anybody cares about.

The population of Prince Edward Island is about 140,000, which puts it slightly below Coeur d’Alene (Idaho) but a little above Homosassa Springs (Florida). This is the winter population, however; in the summer, the population is swollen to several times that figure by masses of Anne of Green Gables fans who swarm to the island to buy souvenir keychains featuring their favorite characters from the book.

Aside from the annual stampede of Anne of Green Gables fandom, the primary attraction of Prince Edward Island is red sand. Parks Canada spends millions of loonies every spring dyeing the sand on the beaches in preparation for summer vacation season. Unless there are large storms or international Anne of Green Gables cosplay conventions, the dye job usually lasts well into the autumn; but by spring the beaches are dull buff-colored again. Casual vacationers seldom think how much effort goes into creating a unique aesthetic environment for their amusement.

Prince Edward Island is also known for the world’s most concentrated collection of octagonal wooden church steeples, and you may make of that what you will.

The island is now linked to mainland New Brunswick by a bridge, which in Dr. Boli’s opinion counts as cheating. If Dr. Boli had to get there by boat, then you young whippersnappers with your horseless carriages should have to take a ferry as well. Yes, Dr. Boli is aware that the bridge was allowed to assume the duties of a steam ferry by a constitutional amendment, but this is just one of many ways in which the Canadian constitution is a sloppy affair.