Part 10.—What to See in Albatchetoba.

Between Ontario and British Columbia is a large stretch of uncharted territory in which cartographers have felt free to impose their wildest geographic fantasies on the landscape. No two of them come up with anything like the same idea, which is what makes geography such a creative science. 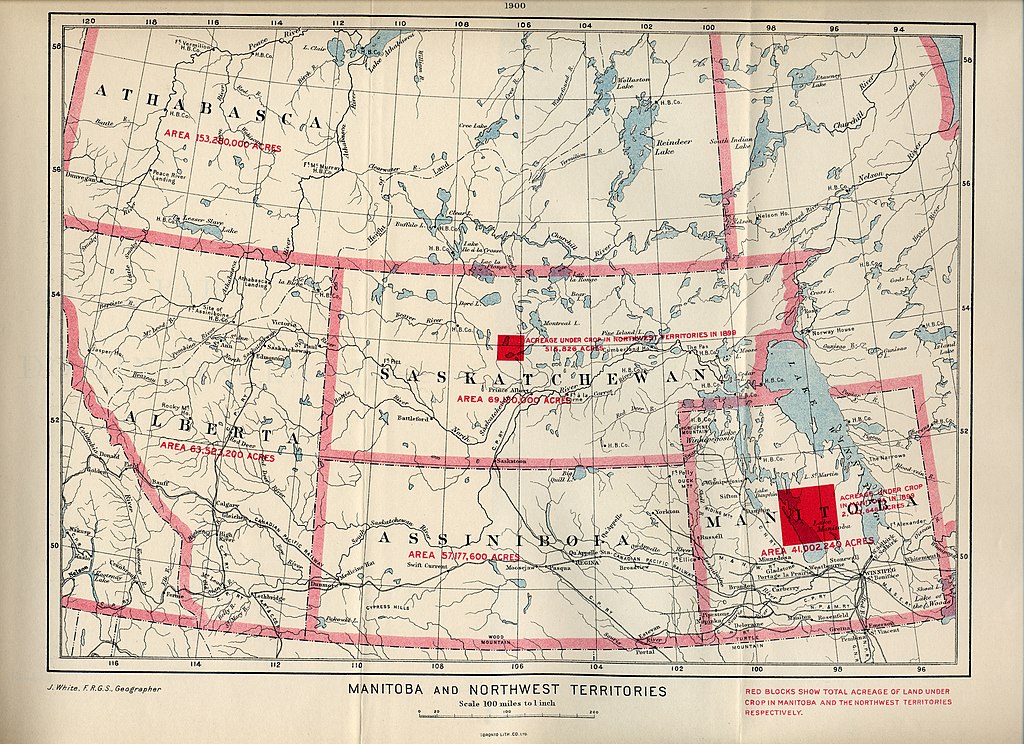 Most information about this part of Canada is similarly fictional. For example, a favorite inside joke among geographers on lecture tours is to speak of a city called “Saskatoon,” laboriously maintaining a serene countenance, until at last the lecturer breaks down into uncontrollable giggles, and the imposition is revealed.

The capital of Albatchetoba is Reginald, or possibly Winifred or Edward, home of the famous Canadian Museum for Human Rights, where all the human rights Canadians have fought for over their long and heroic history are embalmed in jars for public display. Tourists will also be enchanted by the National Museum of Grass, a celebration of the family of plants that made the prairie the endless dull slog it is.

Banff National Park is visited every year by millions of tourists lured by pictures of impossibly beautiful mountain landscapes, which are provided by a series of matte paintings, some of the largest in the world outside Hollywood.

The principal mammals of the Albatchetoban forest are unicorns, which are abundant in the woods and rapidly encroaching on the suburbs. Adult unicorns have no natural enemies, but the young sometimes fall prey to the Albatchetoban Flying Lynx.