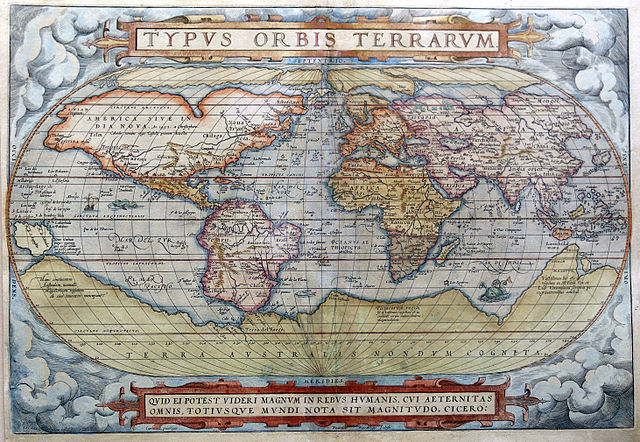 Dear Dr. Boli: How do they define “continents” so that Europe is one and Greenland isn’t? And who are “they”? —Sincerely, a Teacher of Geography at Blandville Intermediate School.

Dear Sir or Madam: The term “continent” refers to one of the great land masses of the earth, but its meaning has been diluted by intense lobbying. If you look at a map of the world, you will plainly see that the land is made up of two continents and a bunch of islands. The lobbyists, however, have had their way in the International Geographical Union; so that, for example, Australia, which is a big island with only one country on it, gets to call itself a continent, because Australia bribed the voting delegates with good Shiraz. North and South America are counted as separate continents because it was the only way to keep the Canadians and the Argentines from beating each other up. Europe, whose supposed border with Asia is a squiggly imaginary line, has more countries per square foot than any other so-called continent, and was therefore easily able to overwhelm the delegates with sheer numbers of lobbyists. On the other hand, the people who live in Greenland are rather sensible Arctic types who have better things to do than argue about abstract concepts like “continent.” India made some attempt at bribing the delegates with chicken tikka masala, but was not able to push its way out of the probationary “subcontinent” stage. Perhaps in the future India will produce some truly excellent Shiraz and become a full continent in its own right.