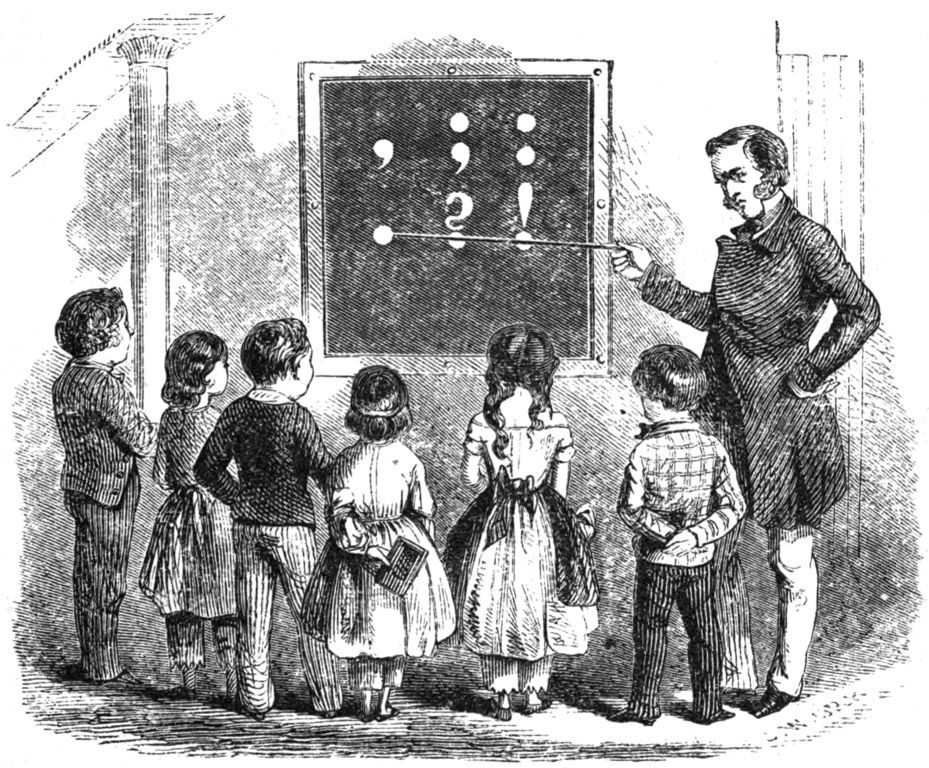 You may have noticed an interesting phenomenon among the semiliterate in America (a category in which Dr. Boli includes academic writers): many of them make a distinction, unknown in manuals of English usage or style, between double quotation marks for direct quotations and single quotation marks for…something else. The something else is hard to define, but usually we see single quotes surrounding a term of slang or jargon that is outside the writer’s usual vocabulary. (There is an interesting and amusing article describing the phenomenon on the Slate site.)

It suddenly occurred to Dr. Boli yesterday afternoon, while he was making the day’s second pot of tea, that the people who make a distinction in writing between double quotes for direct quotation and single quotes for slang or jargon are almost invariably the same people who, when they speak, flap their fingers beside their heads to make “air quotes” (or, as such people would write, ‘air quotes’).

But do they observe the same distinction in air quotes? Do they twiddle only a single finger on each hand when they speak a term of slang or jargon outside their usual vocabulary?

This is a question that no one is addressing, and the neglect of it is sapping the life from our culture. For consistency’s sake, we ought to demand that air-quote users make the same distinction in the air that they make in print. Perhaps we, the responsible listeners of the world, could help the air-quote users make this distinction by carrying small rolls of electrical tape in our vest pockets or purses. When we see an air-quote user with four fingers flapping in the air, we can use the electrical tape to bind one of the fingers on each hand, thus rendering it inoperative for air-quote purposes. This is, of course, only a preliminary suggestion; its effectiveness can be determined only by experiment.