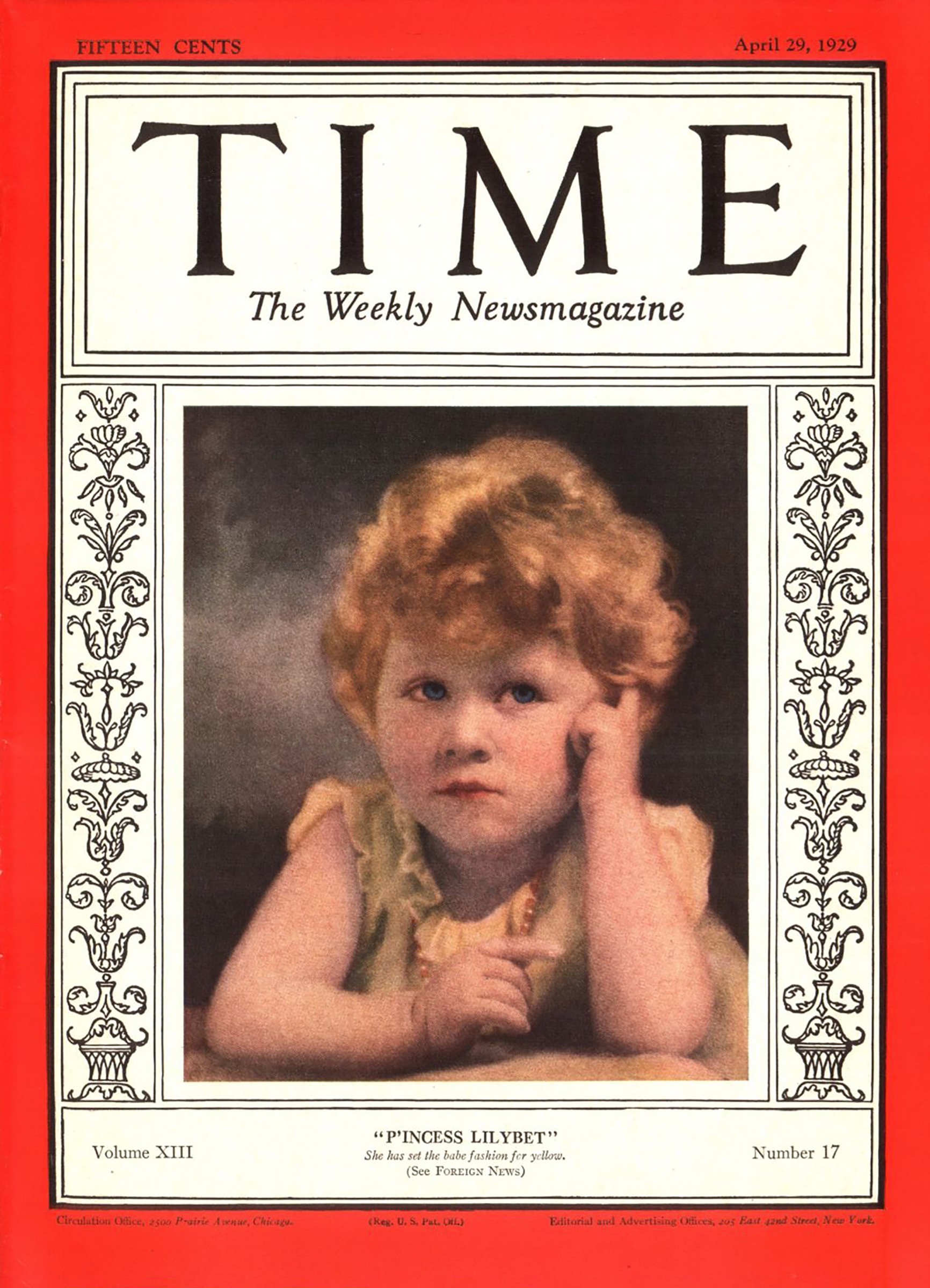 Last week, Queen Elizabeth II broke Victoria’s record to become the longest-reigning monarch in British history. (But not in Canadian history; that honor belongs to Louis XIV.) Here are some things you may not have known about the enigmatic queen of Antigua and Barbuda, Australia, the Bahamas, Barbados, Belize, Canada, Grenada, Jamaica, New Zealand, Papua New Guinea, Saint Kitts and Nevis, Saint Lucia, Saint Vincent and the Grenadines, the Solomon Islands, Tuvalu, and the United Kingdom of Great Britain and Northern Ireland.

For reasons known only to himself, Philip, Duke of Edinburgh, always refers to the queen as “Audrey.”

Elizabeth, who trained as a mechanic in the Second World War, still holds the speed record for disassembling a Land Rover, a skill she reportedly demonstrates two or three times in every visit to Balmoral. It takes a team of full-time mechanics more than a week to put one of the vehicles back together.

Saint Vincent and the Grenadines was named after Elizabeth’s favorite British rock band of the middle 1960s.

An entire wing of Buckingham Palace is filled with migrant workers addressing birthday cards to politicians in the Commonwealth realms.

Since Elizabeth almost never gives interviews, her opinion of the Kardashian sisters remains a mystery.

A liveried servant, always in attendance on the queen, carries an ornate gold filigree box with two cyanide capsules. In the unlikely event of an insoluble constitutional crisis, protocol demands that the queen shove them down the throat of her prime minister.

Palace insiders say that Queen Elizabeth has been known to use strong language exactly once, when a certain since-deceased prime minister asked her whether she intended to abdicate in favor of her son Charles; the Queen’s response, according to these witnesses, was “Oh, Lord no.”