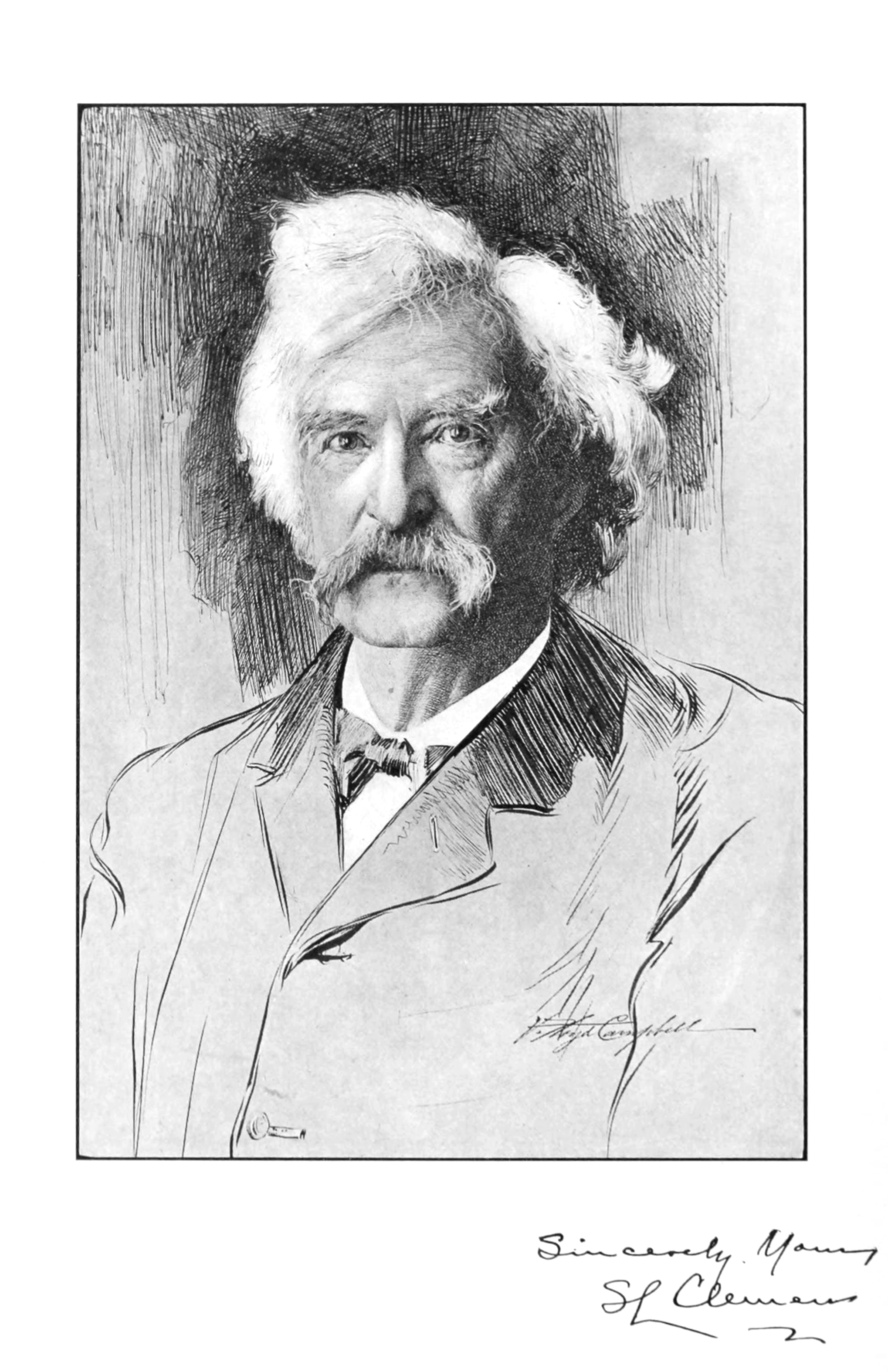 Since we were talking about the evils of slavery, it seems to Dr. Boli that no amount of argument can demonstrate the pervasiveness of the evil as well as this simple illustration from Mark Twain, which comes from Following the Equator. He has stopped at a hotel in Bombay, and a long troop of Indian hotel employees has followed him to his room, led by a German supervisor.

There was a vast glazed door which opened upon the balcony. It needed closing, or cleaning, or something, and a native got down on his knees and went to work at it. He seemed to be doing it well enough, but perhaps he wasn’t, for the burly German put on a look that betrayed dissatisfaction, then without explaining what was wrong, gave the native a brisk cuff on the jaw and then told him where the defect was. It seemed such a shame to do that before us all. The native took it with meekness, saying nothing, and not showing in his face or manner any resentment. I had not seen the like of this for fifty years. It carried me back to my boyhood, and flashed upon me the forgotten fact that this was the usual way of explaining one’s desires to a slave. I was able to remember that the method seemed right and natural to me in those days, I being born to it and unaware that elsewhere there were other methods; but I was also able to remember that those unresented cuffings made me sorry for the victim and ashamed for the punisher. My father was a refined and kindly gentleman, very grave, rather austere, of rigid probity, a sternly just and upright man, albeit he attended no church and never spoke of religious matters, and had no part nor lot in the pious joys of his Presbyterian family, nor ever seemed to suffer from this deprivation. He laid his hand upon me in punishment only twice in his life, and then not heavily; once for telling him a lie—which surprised me, and showed me how unsuspicious he was, for that was not my maiden effort. He punished me those two times only, and never any other member of the family at all; yet every now and then he cuffed our harmless slave boy, Lewis, for trifling little blunders and awkwardnesses. My father had passed his life among the slaves from his cradle up, and his cuffings proceeded from the custom of the time, not from his nature. When I was ten years old I saw a man fling a lump of iron-ore at a slaveman in anger, for merely doing something awkwardly—as if that were a crime. It bounded from the man’s skull, and the man fell and never spoke again. He was dead in an hour. I knew the man had a right to kill his slave if he wanted to, and yet it seemed a pitiful thing and somehow wrong, though why wrong I was not deep enough to explain if I had been asked to do it. Nobody in the village approved of that murder, but of course no one said much about it.

It is curious—the space-annihilating power of thought. For just one second, all that goes to make the me in me was in a Missourian village, on the other side of the globe, vividly seeing again these forgotten pictures of fifty years ago, and wholly unconscious of all things but just those; and in the next second I was back in Bombay, and that kneeling native’s smitten cheek was not done tingling yet! Back to boyhood—fifty years; back to age again, another fifty; and a flight equal to the circumference of the globe—all in two seconds by the watch!

“My father was a refined and kindly gentleman”—and yet his usual method of addressing a slave was to get his attention with a smack. This is what owning slaves does to the moral sense of refined and kindly gentlemen. There are still—incredible as it is to say—Confederate apologists who argue that slavery was a largely benevolent institution, because it was in the economic interest of the slaveowner to treat his property well. When you hear their arguments, you will remember Mark Twain’s story of his refined and kindly father.