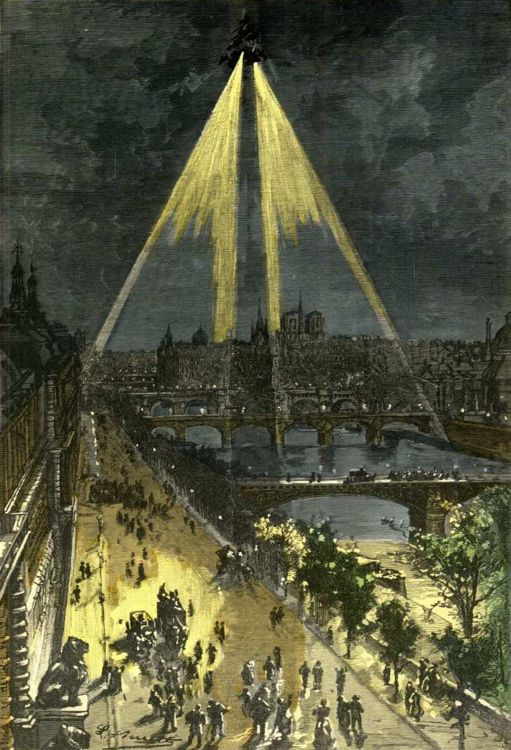 This is a short review of Robur-le-Conquérant by Jules Verne, which appeared in La Nouvelle Revue when the book came out in 1886. Dr. Boli has hurriedly scribbled a translation from the French, for no other reason than that nobody else would do it.

The work of Jules Verne, which has numerous enthusiasts, certainly has its detractors as well. They accuse it of mixing up fantasy too intimately with science, and of troubling young intellects with ideas that are false, or incompletely true, about the phenomena on which modern science has still shed little light. Either way, no one can deny that the ingenious and audacious author has marked out a new territory all his own in our contemporary literature, and that is certainly a kind of talent that is not without merit. His new work is no less original and no less bold than its predecessors. Again an engineer is the hero, but this time it is the immensity of the heavens that is the theater of his adventures and experiments. Robur the Conqueror is the inventor of an aerodrome with seventy-four helices and two propellers: the Albatross, which guarantees him the empire of the air. Alone, convinced that each invention must come at its proper time, and that science ought not to outstrip morality, he disappears, taking with him his secret that could change the social and political conditions of the world. But he announces that he will return the moment humanity is knowledgeable enough to profit from that secret, and wise enough not to abuse it. Of course, as in all his novels, M. Jules Verne has added a considerable amount of humor and gaiety to Robur the Conqueror, and his innumerable readers will once again pass some delightful hours in enjoying these marvelous and entertaining adventures.

The book is available on Project Gutenberg: