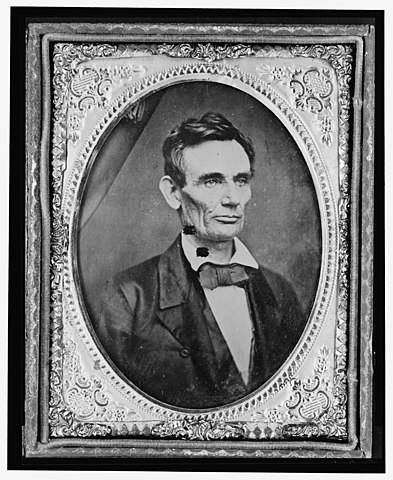 On this day in 1858, Abraham Lincoln and Stephen A. Douglas began debating in their campaign for an Illinois senate seat. They finished debating on October 15 of that year, by which time they both needed a long drink of water. Following the usual American tradition, Lincoln won the debate, so Douglas was given the Senate seat. 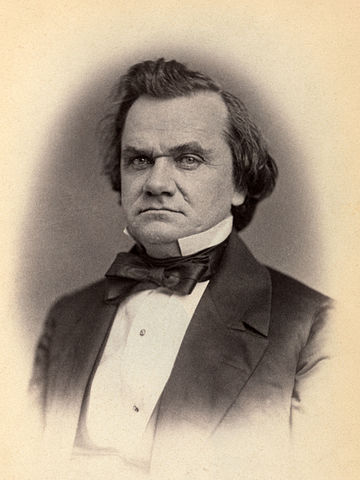