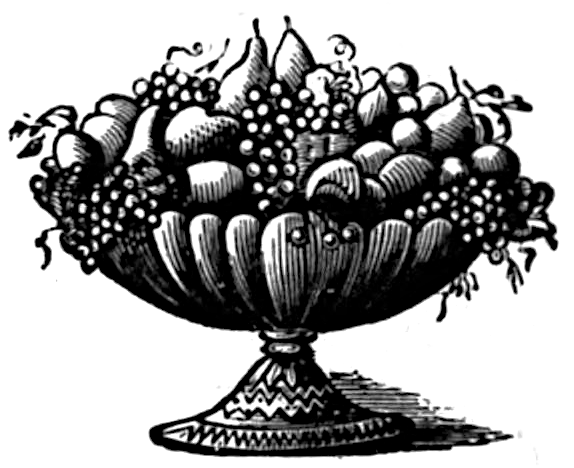 Marooned on a bleak windswept island for three and a half months, the Duke of Creasing ate his own boots cut into medallions and served with a light basil cream sauce.

The Roman emperor Fastidius ate only peanut butter and jelly, both procured from still-unknown sources at ruinous expense.

Louis Comte de Villaine once threw an entire dinner out the window because he didn’t like the way the prawns were looking at him. A passing prawn-covered gendarme was not amused, and the Comte spent thirty days in jail for “negligent battery with a comestible item or items.”

Mrs. Alexandra Kostka of Polish Hill always arranges her pierogies with the fold on a north-south axis, making sure to take into account the difference between magnetic north and true north.

Reginald Wallburton would not put milk or cream in his coffee until he was assured that it came from cows of a particular bloodline, all descended from a legendary nineteenth-century cow known as Butterface Bertha.