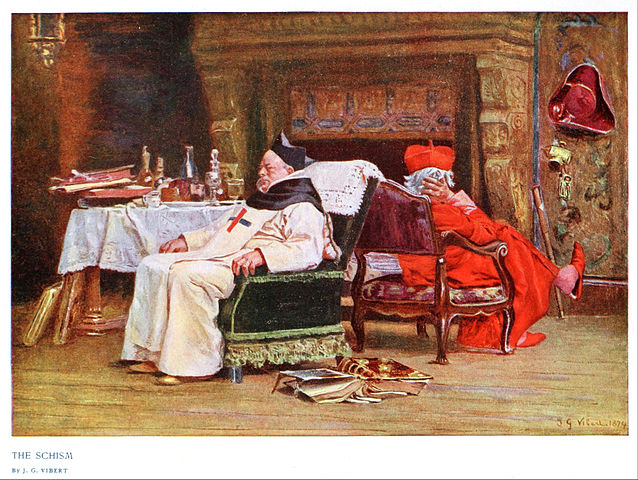 When a writer says something like “It is shocking how accurate the Bible is concerning this RFID microchip,” you may safely dismiss his interpretation of any arbitrary passage in Scripture. This will save you quite a bit of time when, for example, such a writer leaves a 3,675-word comment on an article in your Celebrated Magazine.