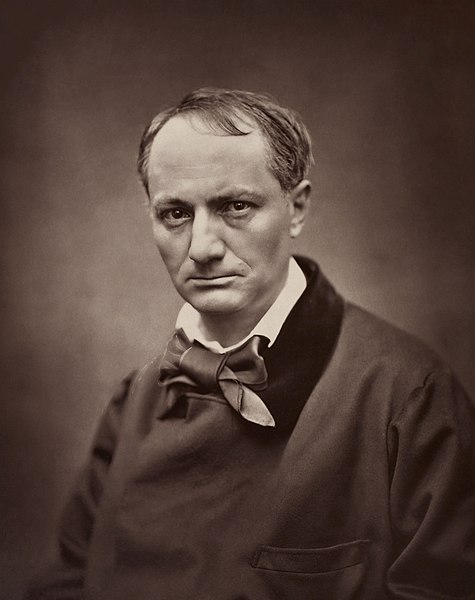 Pierre Corneille was told by his high-school creative-writing teacher that he was cut out to be a technical writer at best.

In his off hours, Charles Baudelaire liked to sit in the bright sunshine and read Asterix comic books.

François Villon borrowed the idea of stealing from the rich and giving to the poor from the legends of Robin Hood, but was never able to implement the second part of the program successfully.

According to his biographer, Paul Verlaine wrote 437 poems on the subject of absinthe, all but half a dozen of them illegibly blurred and covered with green stains.