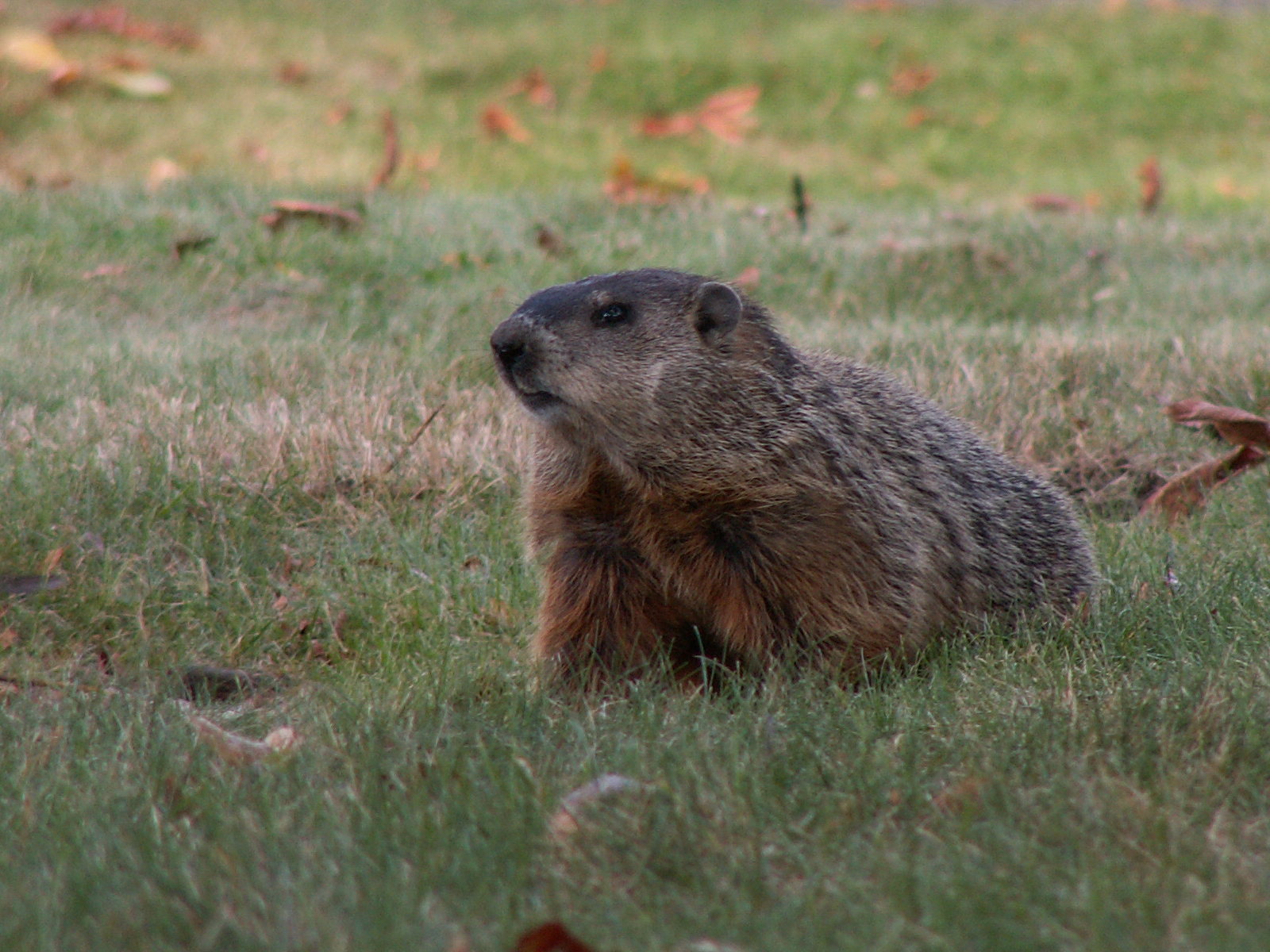 Assassin of our martyred president.

Adolf Hitler made a comfortable living selling landscapes to illustrated monthlies, and out of sheer boredom France declared war against England.

Henry Ford concluded that cars would sell best with the slogan “Quality, Not Quantity.”

Edgar Allan Poe was nursed back to health by a Franciscan nun in Baltimore, and was chiefly remembered for his disparaging obituary of Rufus Wilmot Griswold.

James A. Garfield survived the attempted assassination by Charles J. Guiteau, but was torn to pieces by rabid woodchucks on the White House lawn two months later.

James Watt observed the lid of a kettle rising by steam power and invented the first commercially successful pressure cooker.

Tim Berners-Lee was assassinated by a traveler from an alternate universe, and Minitel became a global information network.