Fun Facts About the Signers of the Declaration of Independence. 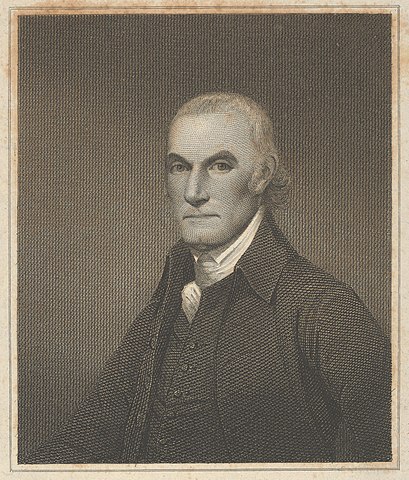 William Floyd. “Two centuries from now,” said William Floyd as he carefully inscribed his name on the Declaration of Independence, “every schoolchild in these provinces will remember my name.”

Button Gwinnett. Eight-year-old Irving “Button” Gwinnett, known as the cutest of all the signers of the Declaration, insisted on signing his mother’s favorite nickname rather than his Christian name.

Joseph Hewes. Mr. Joseph Hewes of North Carolina signed the Declaration of Independence under the mistaken impression that it was a life-insurance contract.

Arthur Middleton. Disdaining education as a degrading mark of the merchant classes, Arthur Middleton of South Carolina delegated one of his slaves to sign the Declaration for him.

John Witherspoon. In spite of his name and the reputation that invariably went with it, John Witherspoon admitted to close associates that he was completely incapable of withering a spoon.