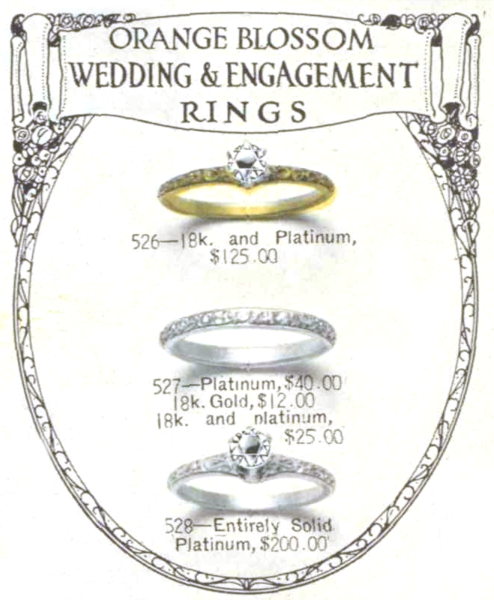 This is not news, because the study was published in 2011; but it was just brought to Dr. Boli’s attention, and therefore he brings it to yours.

A fascinating study of spiders reveals that males are actually willing to engage in deception to obtain the attention they desire from the female. The whole study may be read here, but this is the abstract:

Males that offered worthless gifts acquired similar mating success as males offering nutritional gifts, while males with no gift experienced reduced mating success. The results suggest that strong selection on the nuptial gift-giving trait facilitates male deception by donation of worthless gifts. Females terminated matings faster when males offered worthless donations; this demonstrates a cost of deception for the males as shorter matings lead to reduced sperm transfer and thus give the deceiving males a disadvantage in sperm competition.

We propose that the gift wrapping trait allows males to exploit female foraging preference by disguising the gift content thus deceiving females into mating without acquiring direct benefits. Female preference for a genuine prey gift combined with control over mating duration, however, counteracts the male deception.

We can only marvel at the bizarre ways of spiders, and express our thanks to the Creator that human beings stand so far above them on the evolutionary scale. Imagine a gentleman deceiving a lady in that way, and for such a purpose! No wonder spiders make us shudder.