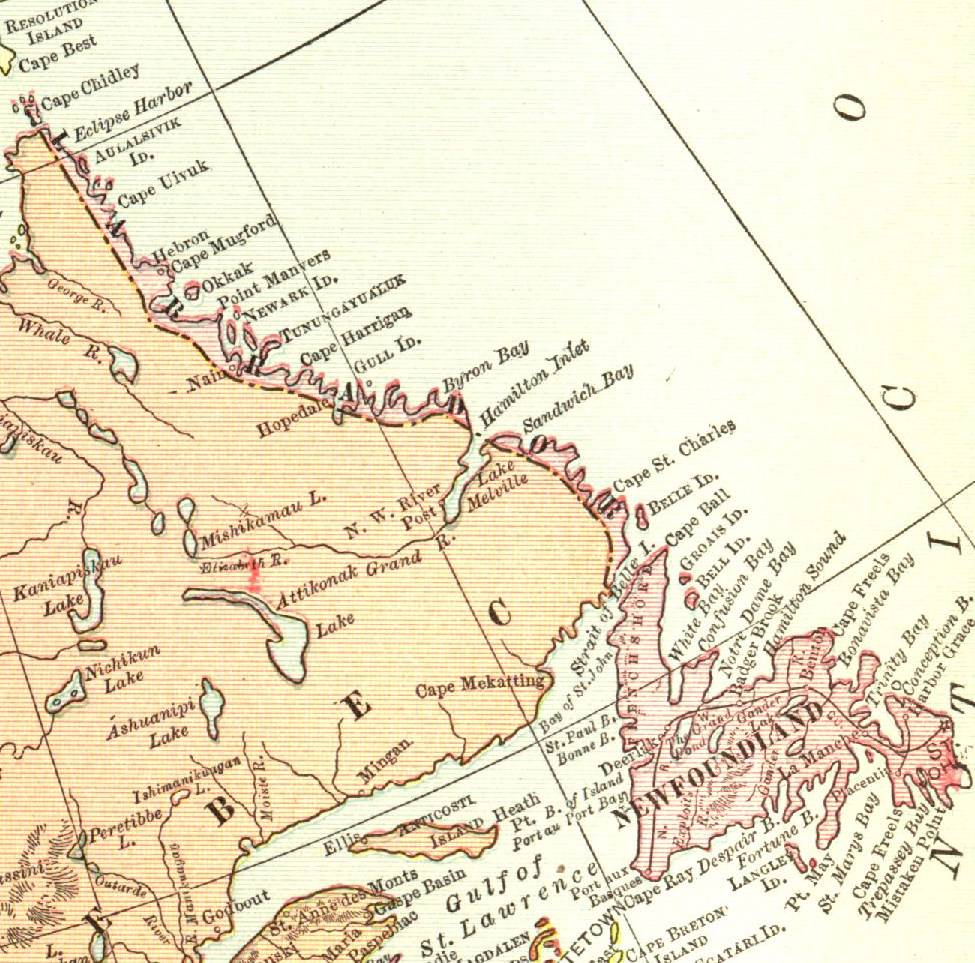 Part 4.—What to See in Newfoundland and Labrador.

Newfoundland and Labrador is Canada’s most recent province. It was an independent dominion for a while, but bungled independence so thoroughly that it had to be repossessed by the British government. It did not join Canada until 1949, and even then was not too sure about it.

The capital is St. John’s, which is the oldest city in North America if you discount certain other older cities. St. John’s is a vibrant cultural hub with endless opportunities for entertainment; for example, right now, the entire city is obsessed with a pine warbler.

At the very northern end of Newfoundland is L’Anse aux Meadows, famous as the site of the only thoroughly investigated Viking settlement in North America. You can still see the nutshells and Swedish Fish wrappers left behind by the settlers.

Along the coast of Newfoundland are many picturesque fishing villages, where you can watch the locals engaging in the quaint local tradition of not fishing, celebrated since the collapse of the North Atlantic cod fishery in the late twentieth century.

Labrador is home to Churchill Falls, which at one time was known as one of the most spectacular sights in North America. It was decided, however, that it could be more useful than ornamental; and since the Churchill River was redirected for power generation, the waterfall looks like this:

Quebec has never recognized the border with Labrador as it is currently drawn, and since the alternative border makes Labrador a thin ribbon extending one English mile inland from the high-tide mark (see the map above), you may be able to see Québécois troops massing across the border if you visit Labrador City. What fun!